What makes a great football kit and why would one want to collect them? Some may argue that it has to do with the beauty, art, and design that go into the making of the kit. Others may argue that a kit becomes legendary when worn by a side that have succeeded in it revealing a moving story behind the badge. One kit has the makings of both a unique and eye-catching design while also exposing a triumph on the world stage behind the colors of red, white and blue. This is Croatia’s beautiful ’98 maiden World Cup kit.

Croatia is a country that, at the time of the ’98 World Cup, consisted only of 4.5 million people. Not only this, but the country had also only declared its independence from Yugoslavia just seven years in 1991. The brand-new nation had known nothing but hardship in the first few years of its life with war ravaging the region leaving tens of thousands dead and hundreds of thousands displaced. The war from 1991 to 1995 was really the only news about the country for the entirety of the world to see. It was not the Croatia’s beautiful beaches or rich history that was leaving its mark on the world but instead violence and chaos. For many, the country only remained a violent little blip on the radar. However, something would change as the nation was given a chance to unveil itself on the world’s greatest stage of entertainment.

Croatia was drawn into a qualifying group of 1992 European Championship winners Denmark, Greece, Bosnia and Herzegovina, and Slovenia. After an intense qualifying campaign, Croatia was able to finish second just two points behind Denmark yet only one ahead of Greece.  This saw the European new boys progress to a two-leg qualifier against the Ukraine. In Zagreb, 28,000 Croatian supporters were able to witness their side triumph 2-0 on home soil. Goals from Bilić and Vlaović gave the Croatian side well deserved hope of qualifying for the country’s first World Cup only seven years after declaring its independence. Then, on the fifteenth of November, Shevchenko’s early goal was not enough to save Ukraine’s dream of their first world cup. A Boksić equalizer was the icing on the cake, and the young country would see itself displayed on the world stage.

The World Cup newcomers were drawn into a group with fellow debutants Japan and Jamaica, as well as a tournament favourite in Argentina. The group was seemingly winnable for the already fairytale side. The side’s first match saw Croatia come up against Jamaica. The stadium was vibrant in Lens as the Jamaica fans showed up in their extravagant bright yellows and greens and the Croatian fans wearing a peculiar, checkered jersey of right and white representing the countries coat of arms. The men on the pitch were ready to battle for this coat of arms, and it showed on their World Cup Debut. The team exploded onto the pitch taking the three points in a 3-1 victory. The next challenge saw the sea of red and white travel to La Beaujoire to take on Japan who had fallen to Argentina just 1-0 in their World Cup debut. Davor Šuker was on point to score for the second game running, as the Croatians stamped their name in the second round. On the final matchday of the group stage however, Argentina proved too much for the impressive World Cup newcomers to handle. They fell 1-0 to a Mauricio Pineda goal in the thirty-sixth minute leaving them to finish second in the group.

The second-place finish led to the Croatians facing 1994 quarter-finalists Romania who had all given their best slim shady impersonations by bleaching their hair prior to the match. The Romanians had not lost a match at the tournament and looked keen to keep that run going. The two were inseparable until right on the stroke of halftime when Davor Šuker was able to draw a penalty for his side. The Real Madrid man stepped up and made it three goals in four matches to strike Croatia into the quarterfinals. The checkered Croatian supporters would next see their team play the team who knocked them out of Euro ’96 and won the tournament, Germany, a worthy team for a fairytale run to be ended by. The players dressed in the coat of arms had other plans. An early red card saw the Germans down to ten men as the game two years ago had obviously not been forgotten by either side. Yet again, the Croats took the lead on the stroke of halftime. A further two goals saw the Germans sink to defeat in their worst World Cup loss in 44 years. Šuker was able to bag the final goal and continue his and his country’s dream run all the way into their first World Cup semi-final. A country who had only won its independence three years prior now saw it taking legends of the World Cup game and dismantling them.

The semi-final would see the Croatians take on the host nation France. Davor Šuker was able to give Croatia the lead but one minute later the French would equalize through Thuram who was set to have one of the most exceptional World Cup performances in history. The Frenchman added to his first national team goal with a second to end the dream run of Croatia. There were tears from the sea of checkers in the stands, but it cannot be certain if they were of despair or pure pride that their new independent country had made its stamp on the world’s game. The third-place match showed them beat The Netherlands 2-1 and Davor Šuker capped the tournament off by scoring his sixth of the tournament and winning the golden boot. The performance and the unique jersey stood out to all those watching the tournament and the checkered pattern has become synonymous with the Croatian National Team. This fairytale run to the end of a decade of hardship and war for the country would bring a new era of freedom and triumph for the young nation. This team would even inspire the national team to reach its first final 20 years later led by the kids who watched their heroes in that semifinal. The red and white checkers still live on today as one of the most recognizable kits in all of football. 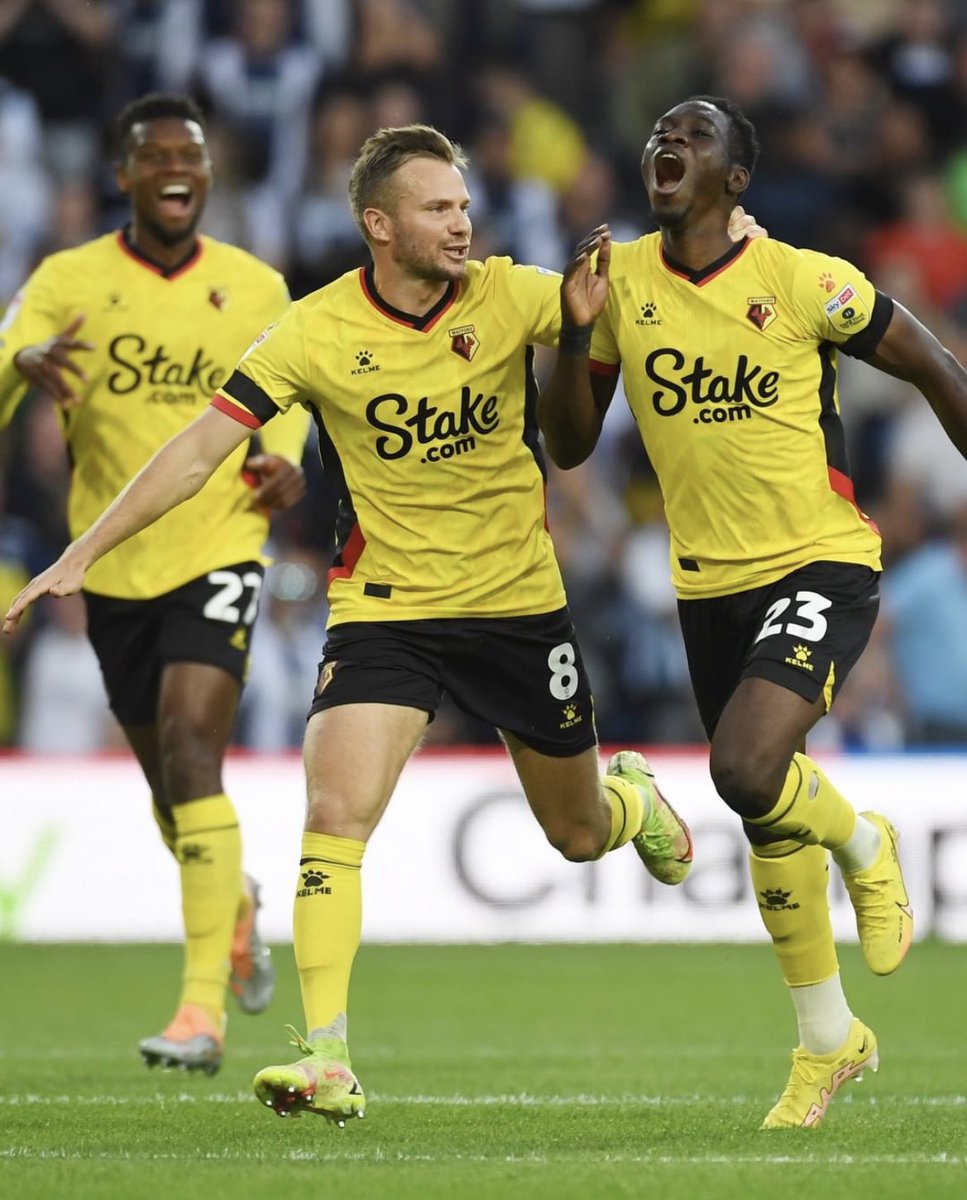 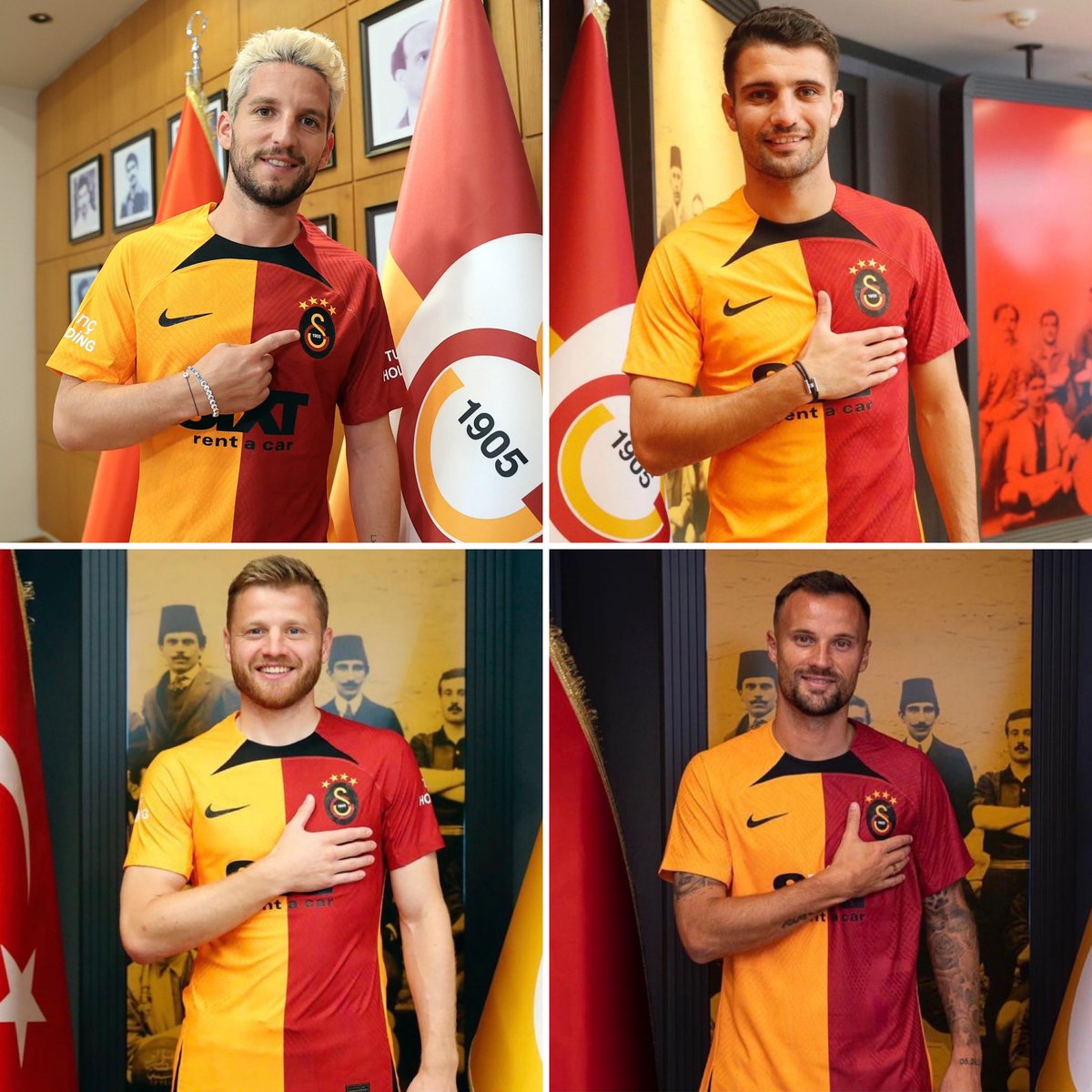