Ronaldo vs Messi – The Shirt Debate

This is a good question and one that was raised when discussing how much money Ronaldo would bring to Manchester United in shirt sales. Some suggesting that shirt sales alone would cover his transfer fee. Whilst on the surface this seems like a plausible statement, Manchester United already have a deal in place with Adidas relating to shirts in the region of £750m for 10 years. Each season, United would most likely only be taking a very small percentage from each individual shirt sale. So, yes Ronaldo will sell lots of shirts, but United won’t see much of the profits.

We have something to go on in answering this question in the way of false reports. Some alleged that 150,000 Messi PSG shirts were sold within the first hour of him signing for them. Others stated 250,000 and one even suggested over 800,000 shirts were sold. None of these reports can be verified. It is unlikely we’ll know the exact figure of shirts sold due to the large amount different retailers and the various options with names and numbering.

Here is the debate. Put aside your opinion of who is the best player to fully impartially ponder this one. Both players have a huge fan base. Some would argue that Ronaldo is more prominent on social media – with 77m more followers than Messi on Intsagram. Furthermore, the Premier League is more infamous and competitive than Ligue 1. But then again, PSG are a massive Champions League stalwart. United shirts are not commonly bought by neutrals in the UK but they have a big market overseas. Statistica quotes United as selling 3.25m shirts in 2018/19 season with PSG selling a pathetic 1.15m. If Ronaldo were to gain the number 7 shirt, that would be a huge lure for nostalgic fans to purchase the name and number set. Even if he doesn’t, it is likely that Ronaldo will be a popular choice of name amongst longtime supporters. Messi is a popular name set amongst children and all of his shirts pass the test of time. One big lure for buying the Messi shirt though, is that this is his first non-Barcelona club shirt on general sale. It could become a real future gem. I am genuinely stuck as to the answer here but I really want to know who would sell more. Who do you think will sell more shirts? Ronaldo or Messi? 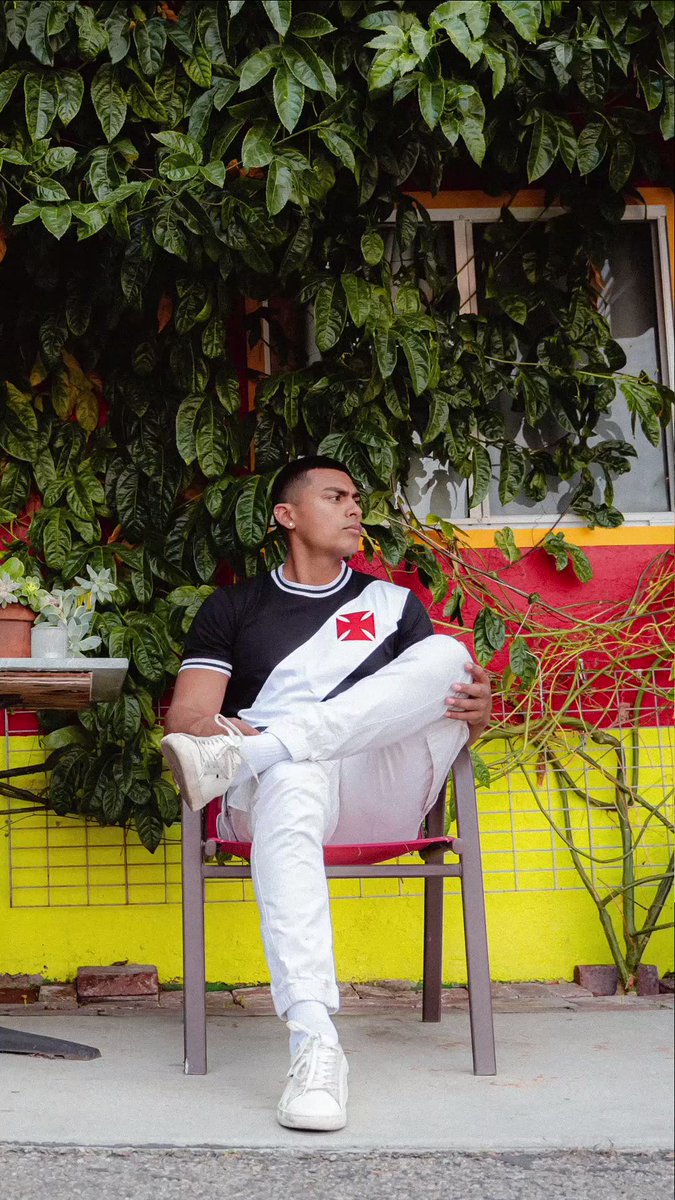 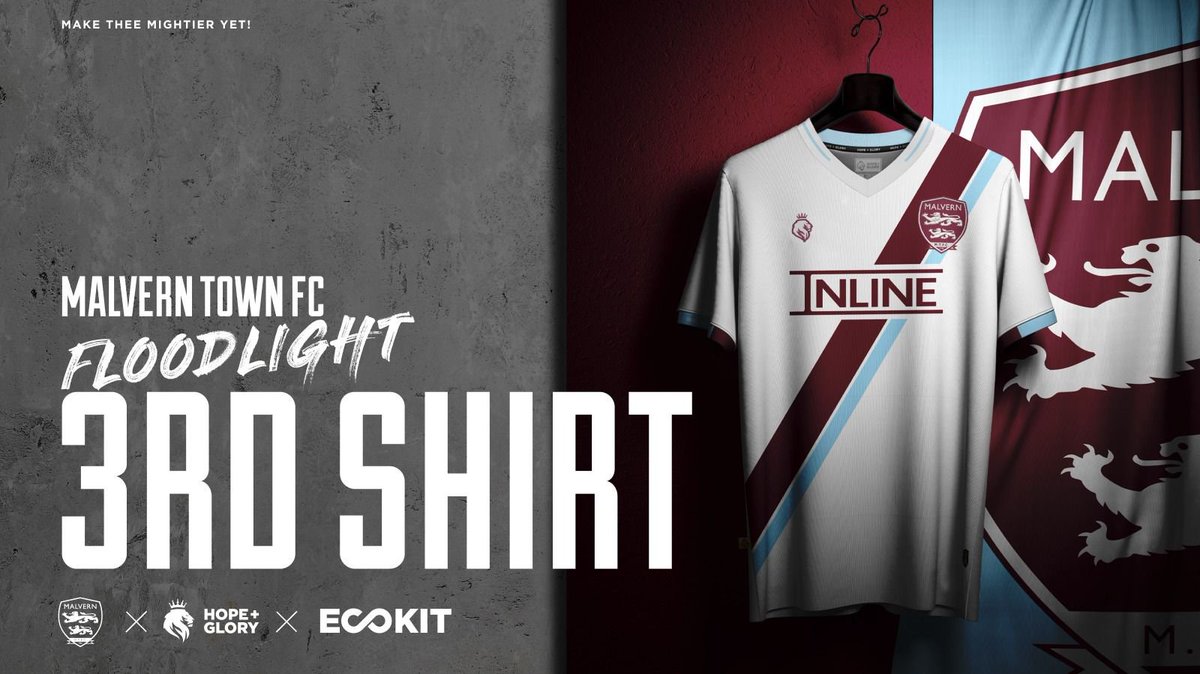 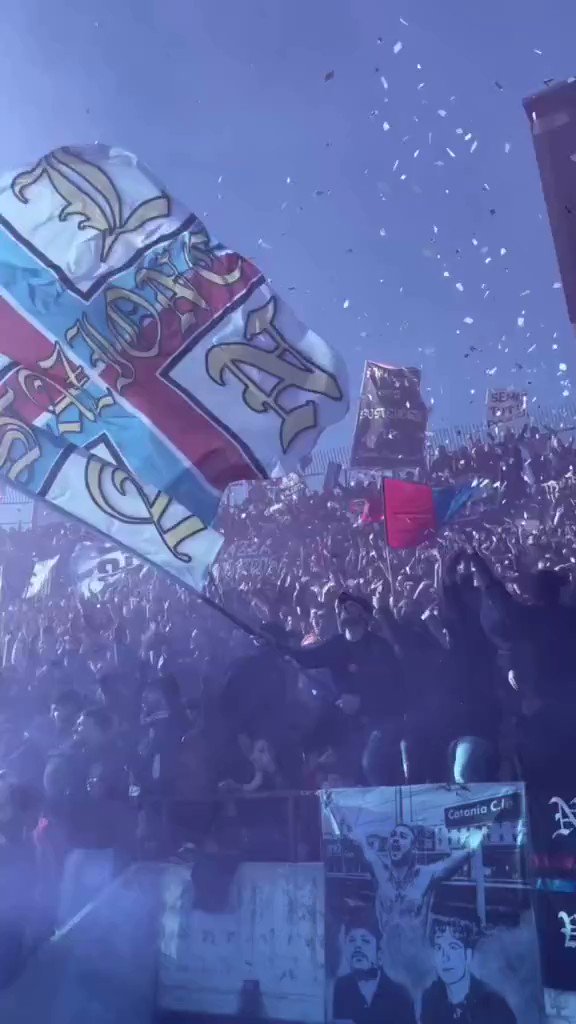