Welcome back to this three-part series on the history of Nike’s Vapor. If this is your first read, I highly suggest you take a quick read of part 1, which introduces Nike’s Vaporknit technology, its use in Euro 2016 and throughout the 2016-18 club seasons.

Part 2 covered how the Vapor evolved for the 2018 World Cup, the expansion of sublimation design, and the introduction of different panel structures through retro-inspired 3rd shirts in Season 2019-20.

This time we look at the Vapor fabric being totally reconstructed, and how the “no more templates” promise followed through. We investigate the validity of bespoke fabric work in the Vapor construct. We also take a first look at the future with Nike’s next-generation DRI-FIT ADV.

In Feb 2020, Nike set out to begin what would be their interpretation of “counter-templatisation,” with a sneak peek of what was to come through the presentation of the US, Korean and Nigerian new kits. Whilst a lot was made out of the designs throughout the community, it was a tweet from Senior Director Heidi Burgett that really saw the detail that Nike were going to that would lay down what was available to eliminate the template look. Sixty-Five chassis options, which included varying necklines, sleeves, cuffs, badge placement would be available for the designers to work with clubs and feds to present from the 2020-21 season.

To give a feel what the Nike 20-21 Shirts did creatively different to recent past, shirt commentator and Video reviewer Chris from Chat Shirt gives his view on how Nike looked at removing the boring template.

Whilst the Nike chassis system might not seem revolutionary to the average shirt buyer – indeed the stadium versions of shirts feel like they’ve not changed much since the plastic bottle revolution in 2010 – it cannot be underestimated in how it is continuing to help Nike’s Vaporknit technology evolve. Indeed the chassis system can be seen not just as a revolution in shirt technology, but also a revolution against one of the biggest scourges a modern shirt enthusiast faces – the te

Many a team in a lower division (looking at you Preston North End) collectively groans each year as their “new” shirt is in fact one of the many template options from a respective brands team wear range. That’s not to say teams from higher divisions aren’t immune to bog-standard templates, using Chelsea as an example, you only have to look at their disappointingly plain opening effort from Nike in 2017 and compare it to their frankly bonkers 60s inspired shirt they will wear in the 21/22 season … this is the chassis system in action.

In short, the chassis system means a wider choice of designs for clubs and National federations to choose from, leading to some of the most innovative and striking designs from Nike since the mid-1990s. Top sellers like Nigeria’s bold, abagda influenced, home shirt to the glacial beauty of Norway’s away shirt, have all been made possible by Nike creating a system where each section of material can be feature a design, meaning artists and designers can now create fantastic designs, such as the Chile away shirt with it Mapuchan inspired patterning on the sleeves, not just on the front panel.

This has been evolved and refined even further over the season with the candyfloss coloured PSG and the retro art aesthetic of Inter Milan 4th shirts, and whilst these two designs might not be for everyone – it is fantastic that this level of design on a football shirt is possible.

What didn’t draw much notice from the outstanding new design features were the complete reconstruction of how the new Vapor would work. Nike had spent much of the previous year testing with their sponsored footballers, capturing data on their sport specific movements before reproducing the data on 4D visual tools and creating samples.

Nike then created the kits, which were 55 percent faster wicking and 13 percent more breathable with 10 percent more stretch than previous renditions of the Vapor. The shirts given the final test by being FC Barcelona’s 2020 training range, where visible structural changes were made to the shirt.

A fingerprint-like pattern woven into the fabric over the shoulders, sleeves and sides introduced to remove distractions and cling. The mesh ventilation on the front and back panels integrates into the high heat areas to assist in staying cool.

So looking internally at the new vapor is something to behold. And really, with the new structure of the panels around the shoulder and sleeve Nike have done a spectacular job. pic.twitter.com/Wa6ztFUvEJ

Unfortunately, due to the Covid-19 Coronavirus, many of Nike federation’s shirts were delayed by up to 6 months as both Confederation tournaments and Olympic tournaments were postponed for 12 months.

With attention quickly drawing to a delayed club schedule, excitement was building within the community regarding the outlandish no template designs that Nike would be creating for its top-tier clubs. Notably, Inter Milan with its zigzag design caught the most attention for drawing away from traditional stripes; it was Chelsea’s home shirt that had those with a keen eye interested.

What appeared as an absence of the majority of the detail previously explained, Nike presented a bespoke herringbone textured knit, which seemed to question the authenticity of the Vapor technology, but as the releases came through thick and fast, Chelsea were not the only ones to benefit from unique stitch work.

The Netherlands presented their home shirt with an amazing geometric pattern of a lion’s head fully integrated into the knit. Nike had gone next level, the fine balancing act between performance and kit design had been perfected. It presented opportunities, and it did not take long before changed course once again.

Nike once again produced a third kit range that was solely about themselves rather than the clubs they represent with the theme based on their popular sneaker range, Air Max, and their 30-year anniversary of the sneaker.

Structurally, half of their releases looked to take recent inspiration, returning to the raglan sleeve style sleeve but with updated collars and side panels. Nevertheless, a new perforated design style entered the domain, proving Nike’s flexibility with the technology, although this variety was yet to be experienced with full sublimation.

Nike continued its fascination in the Jordan/PSG relationship with its loudest showing yet. A Hyper Pink & Psychic Purple highlighting the lights of the night sky incorporation of the Elephant print, famous from Jordan’s rendition of the Air Jordan III.

The end of Vapor….

Like the season before, the Dri-Fit ADV technology similarly used Barcelona’s training wear to soft launch into the world of football. The continued philosophy of Vaporknit – optimal breathability through advanced engineering, the evolution of Nike’s high-performance garments had worked to remove as many seams as possible to allow free movement.  The new ventilation pattern allowed for gradient pattern designs within the fabric, again giving bespoke design options without the use of sublimation.

Jordan, with the first shirt released of the new season, already tested the new fabric work’s bespoke option with its own visualisation of the famous Hechter design for PSG. Its relatively plain design, in which the Hechter disrupts the new standard DFA ventilation template. It won’t be the only bespoke piece of fabric work this season, I can guarantee you that.

In 2016, Nike brought a game-changing technology to football, both the shirt and shorts have gone through monumental changes since the inception of the Vapor, and have continued to evolve its performance garment technology nearly every season on from the original game-changing design. The Aeroswift Vapor, whilst a dirty word in the kit community during the 2016 Euros, moved mountains to improve the ability to keep the balance between an aesthetically pleasing and maintaining a high-performance shirt at the cutting edge. I’d have to say that in the design aspect, Nike have really exploded in their ability not only to provide shirts that push the boundaries in design but also have the best (by absolute daylight) shirt in terms of performance.

Well there you have it, 5 years of Nike’s shirt technology all bundled up. It’s been a wonderful time reliving the historical evolution of this period. The improvement has been quite astounding and I’m so glad I jumped in at the ground floor to ride the wave.

A massive thank you to my co-contributors for this series, Phil Delves, Jay @ Design Football and Chris from Chat Shirt for providing a kit community and design point of view, I believe it really adds to these articles and I appreciate your time. 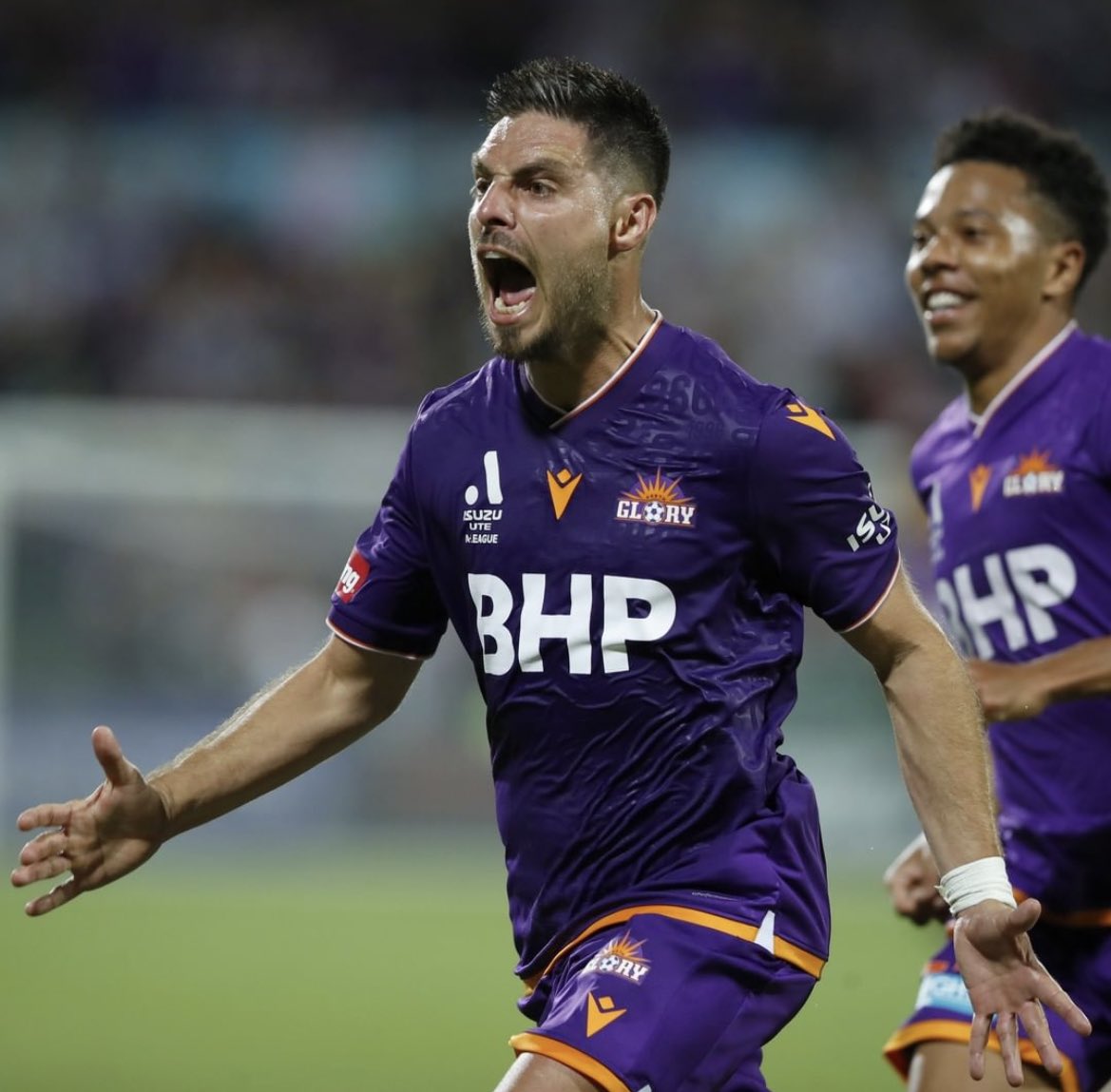 The Kitsman ·
@The_Kitsman
Hope your Friday was a happy Voyage of optimism 🤙 https://t.co/QaqnNUKlYv
View on Twitter 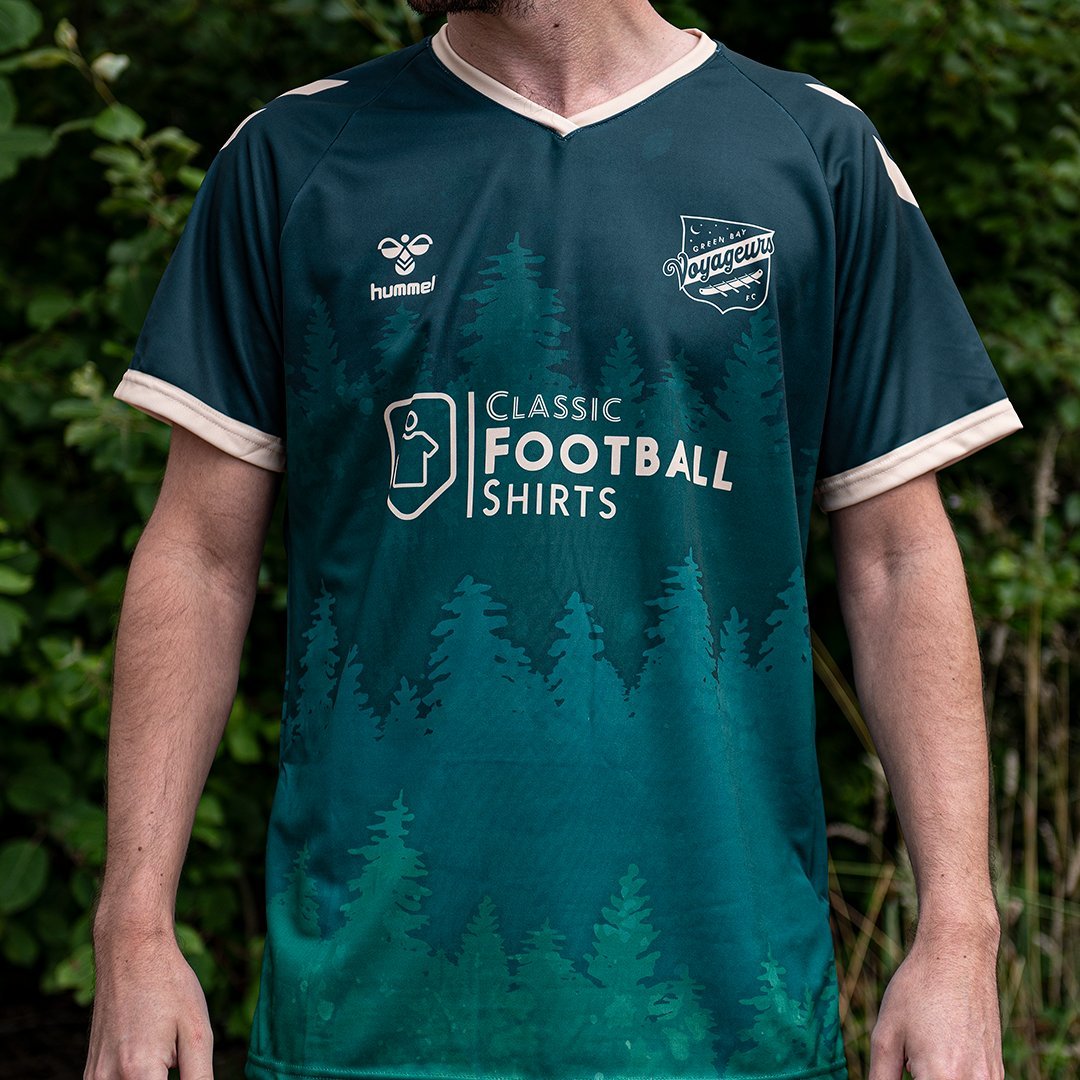 The Kitsman@The_Kitsman
The 🌲🌲🌲 Green Bay Voyagers third shirt is chilling me right out this busy Friday, and here it is to relax you too hopefully. https://t.co/rgBedj8rJn
0
5

The Kitsman ·
@The_Kitsman
💪 Spare a thought for them new sleeves. 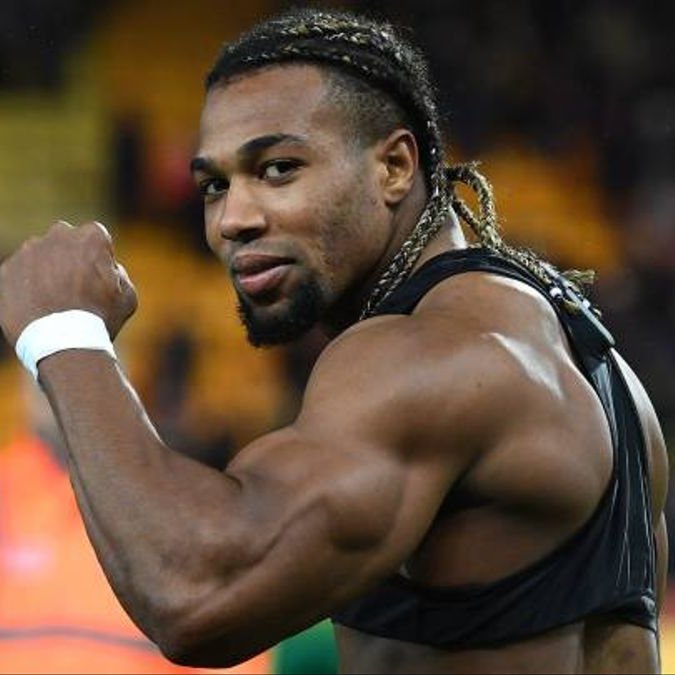