As you may have seen on our Twitter, I recently came across a Nike FC jacket. After a bit of digging around, here is some context to the jacket and Nike FC in general. Nike FC was established in April 2014 as a way to pay homage to all the players sponsored by Nike over the previous 20 years.

“Nike introduces Nike F.C. – not just a collection but also a badge of honor representing passion, talent, irreverence and most of all the willingness to put it all on the line.”

And the relevance of the jacket?

“Since 1998, the Nike N98 Jacket has played a starring roll in football history. First worn by Ronaldo, prior to stepping onto the field for Brasil, the jacket is now worn with pride by footballers worldwide. Now evolved, with a lowered collar and updated hem design for a modern look, the Nike F.C. N98 Jacket extends the story of the iconic garment. “Sem risco não há vitória,” the Nike F.C. motto, is inscribed on the crest and translates to “without risk there is no victory.”

This provided a little bit of clarity to me as to what exactly I was looking at. Anything R9 related is really hard to resist.

How much would you guys value the jacket at? Is it a valuable piece or just an attempt to sell more merch?

The Kitsman ·
@The_Kitsman
🇦🇷 ARG…uably one of the most recognisable national kits in world football. How many times can you redesign a striped kit, ey? Well Adidas did. Which one of the last 10yrs stood out for you? 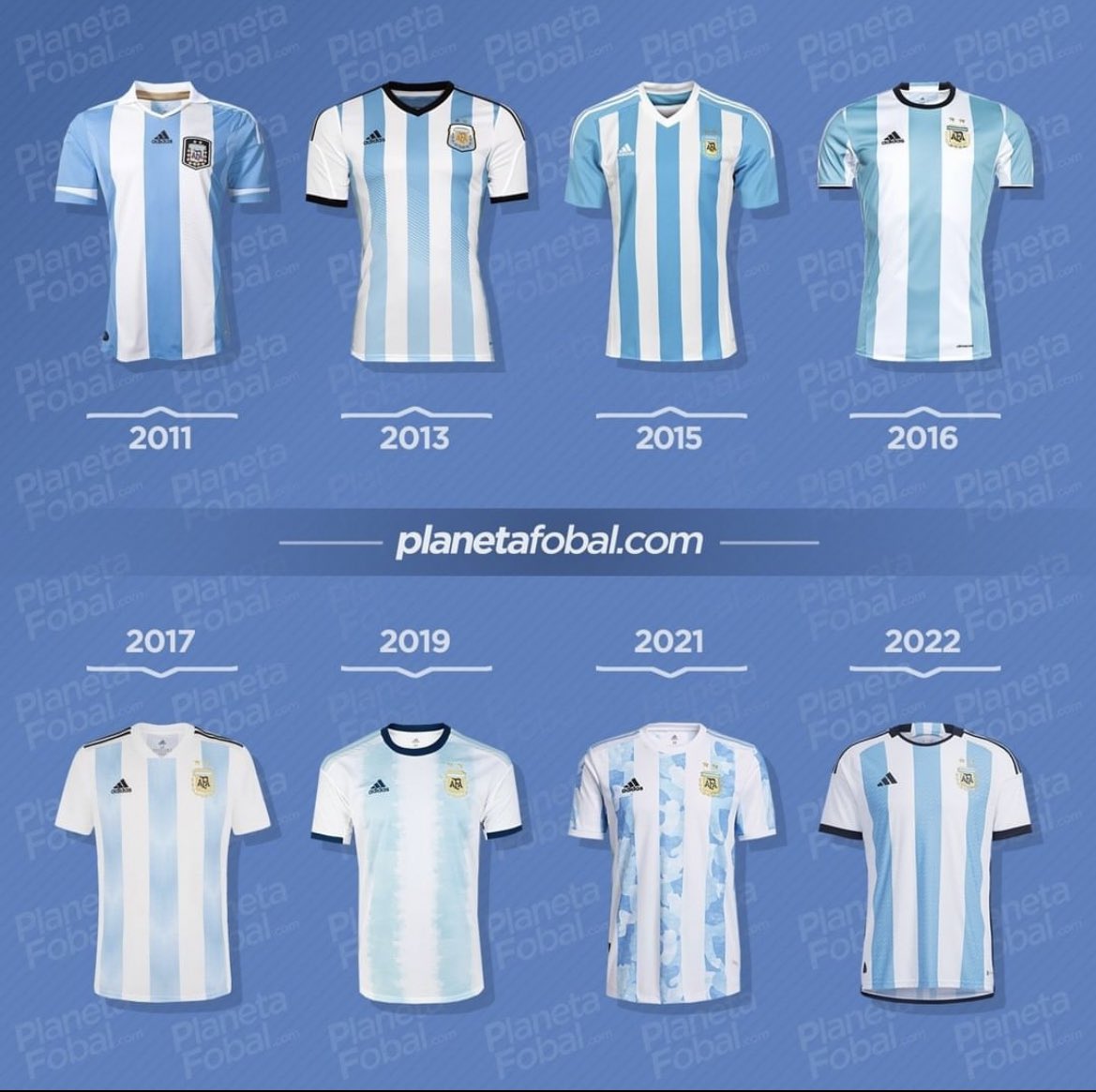 The Kitsman ·
@The_Kitsman
🤣 ‘𝗧𝗼𝗺𝗺𝗼’ ( @MrRyanSampson) has fast become one of my favourite TV characters of all time. If you’ve not watched #BRASSIC yet, then what’re you still doing reading this Tweet?! https://t.co/jsht9guLeZ
View on Twitter 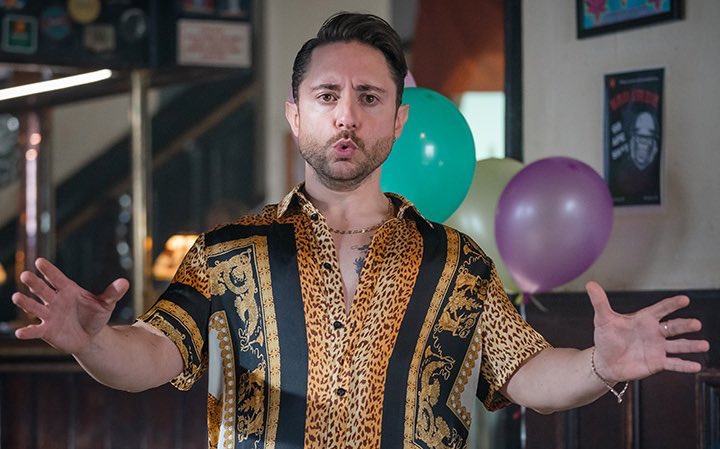 USL side @SanDiegoLoyal have today released a Rocket League edition shirt. @RocketLeague is the club primary sponsor. CHARLY have put together an extremely fun design here, which should appeal to fans of 🎮 & ⚽️ alike. 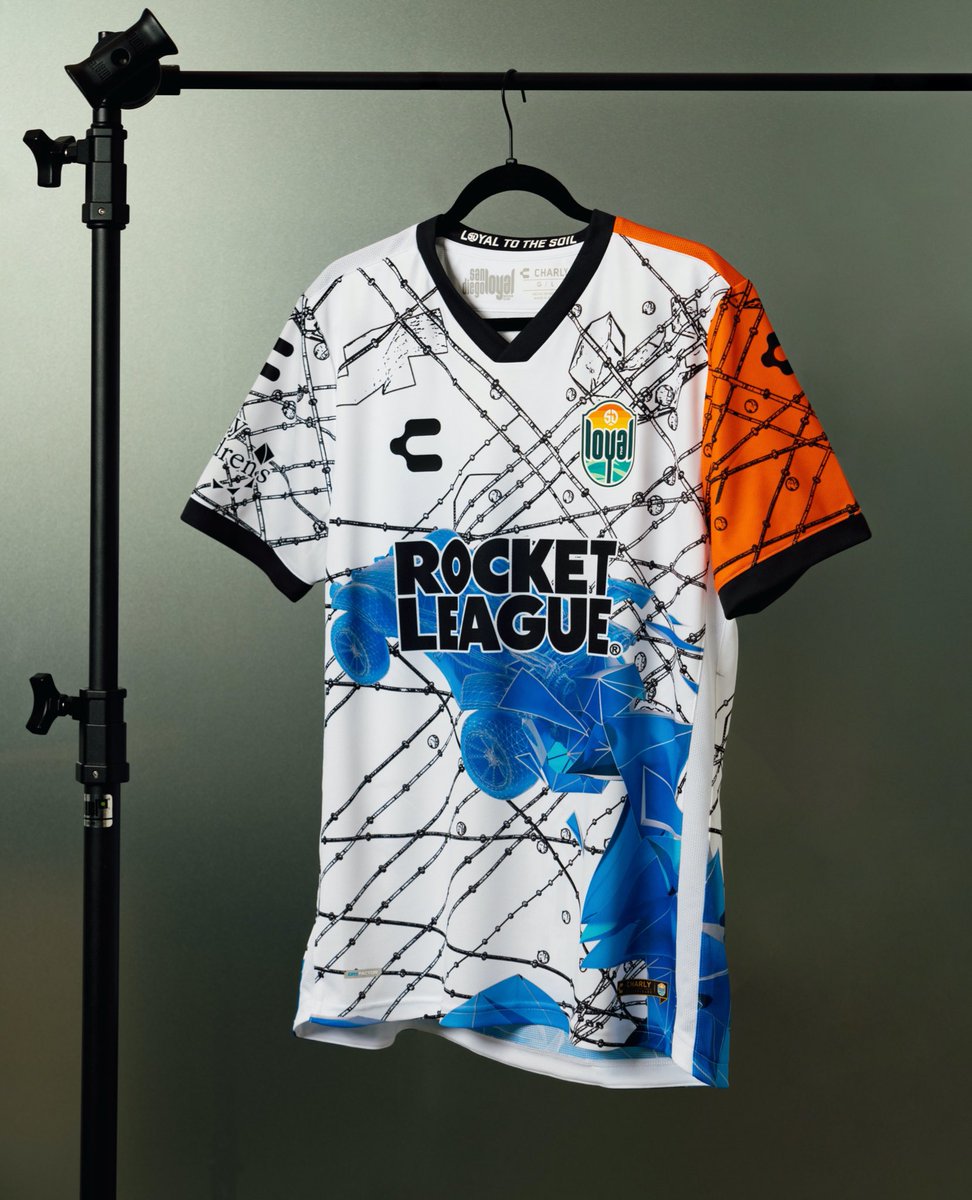