Stewart from The Kitsman here. Yes, I have been drawn into FPL yet again. How long will it last? Most likely a few weeks. However, there is no denying that it is addictive and entertaining for those few weeks. I even set up our own Kitsman League as you can see (and join) above. Let’s see how many of you are also getting hooked in.

Some people have already fallen at the wayside after the first two game weeks, but I don’t think there have been many surprises in the high scorers as yet. Let’s delve straight into the transfer options. Some of the more obvious picks Salah etc, have not been mentioned.

Kyle Walker (5m) – This is my top defensive pick. He is getting minutes and he isn’t a risk when priced this low. Walker is not likely to get many attacking returns, but he can pick up the odd bonus point and plenty of clean sheets. The fixture run-in looks good for several gameweeks. There is nothing to stop you also having the slightly more expensive Cancelo or Ederson to accompany Walker as reasonably priced regulars in the City defence.

Nico Williams (4m) – As cheap as they come and playing every week. I have him in as a bench option  (I didn’t start him last week when he got 7 points).

Zinchenko (5.1m) ­– Arsenal have started very well, they have a good group of fixtures to come and Zinchenko has been performing well. There are also rumours that he will play further forward to accommodate Tierney.

James (6m) – James looks like he is going to heavily feature for Chelsea and their defence looks very strong. I don’t have enough transfers to get him in, but you might.

Kevin De Bruyne (12.1m) – With only a 21% ownership rate, Kevin De Bruyne is an expensive differential. It is unlikely that you can afford Salah and De Bruyne and even less likely you could add Son to that mix. Personally, I find it hard to pick Man City players, particularly early in the season when the starting line-up is unknown and very open to tinkering. De Bruyne, however, is in hot form, is guaranteed to play well and has a good run of fixtures. For me, he just misses out. I have taken a risk – possibly what FPL is all about – and opted for Son and Salah in my midfield.

Gudogan (7.5m) – This is an outside shout and with the midfield options filling up, it might not be a risk you are willing to take. But, Gundogan has played in both the Man City fixtures so far, they look brilliant, and he is cheap. It might be one too many Man City players for your team depending on your keeper, defence and whether you have Haaland up front.

Kulusevski (8.1m) It was feared that he may take a backseat to Richarlison, but it certainly looks like Kulusevski is the favoured partner to Son and Kane. For the next few games, he has some good fixtures and could score as high as the other two expensive Spurs’ options.

Martinelli (6.1m) An impressive price for a regular starter in Arsenal’s attack. He has started well and could be a consistent point earner, although I don’t expect big hauls from him very often.

Kane v Haaland – I wouldn’t take a 4 point hit to swap either of these for the other. Either of them will provide points. I have taken a risk for now and have neither. But, if you have either, or both, you will get points. Within the next few game weeks, or possibly when I utilize the wildcard (expect to be around gameweek 6-8) I will most likely bring in Kane depending on fixtures.

The easiest point to make here is to avoid any Manchester United players for now not least because they face Liverpool in the next game.

Rodrigo (6.1m) He looks an amazing player, but just hold your horses. Even if Leeds play brilliantly against Chelsea, Rodrigo is unlikely to score a huge amount of points. Rodrigo will certainly be a good option when the fixtures suit Leeds.

Toney (7m) – The first two games have informed us that Brentford still have some attacking prowess without Eriksen. Toney has the potential over the next 5 or 6 games to tick over with a goal or an assist on a regular basis. He is consistent and at 7m, a good transfer switch option for Mitrovic or any other cheaper striker that you may have started with.

I am keeping my team hidden at the moment, but here is the combined Kitsman Gameweek 3 team ready for your scrutiny. Current points:142 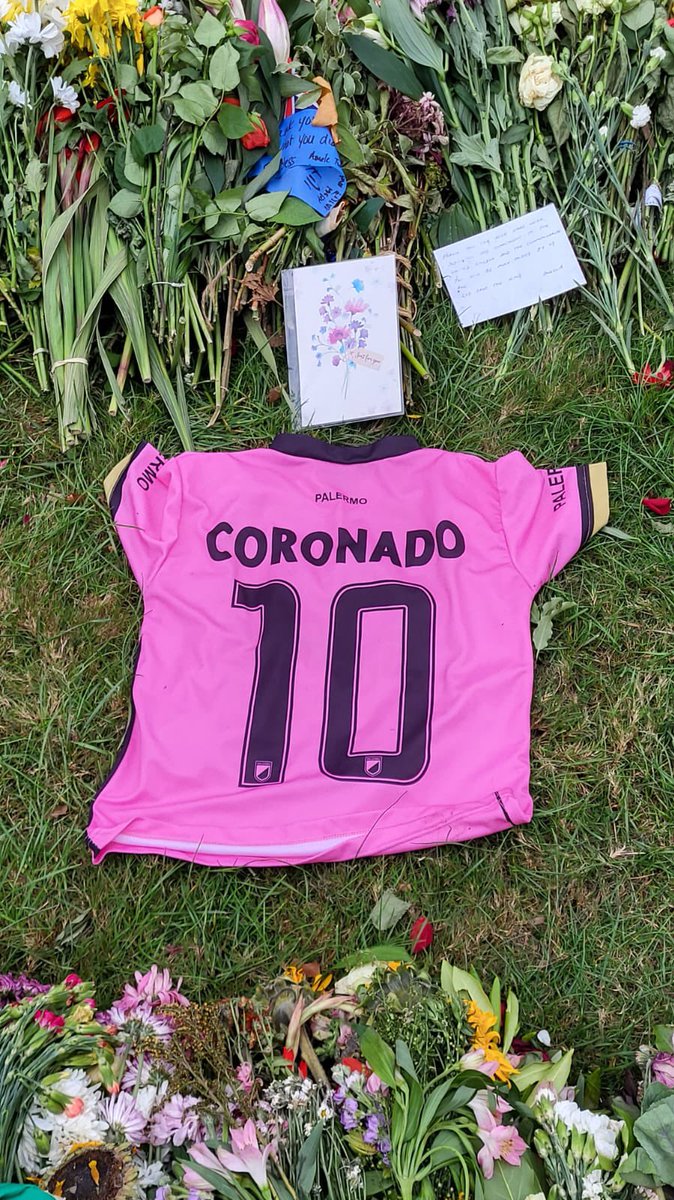 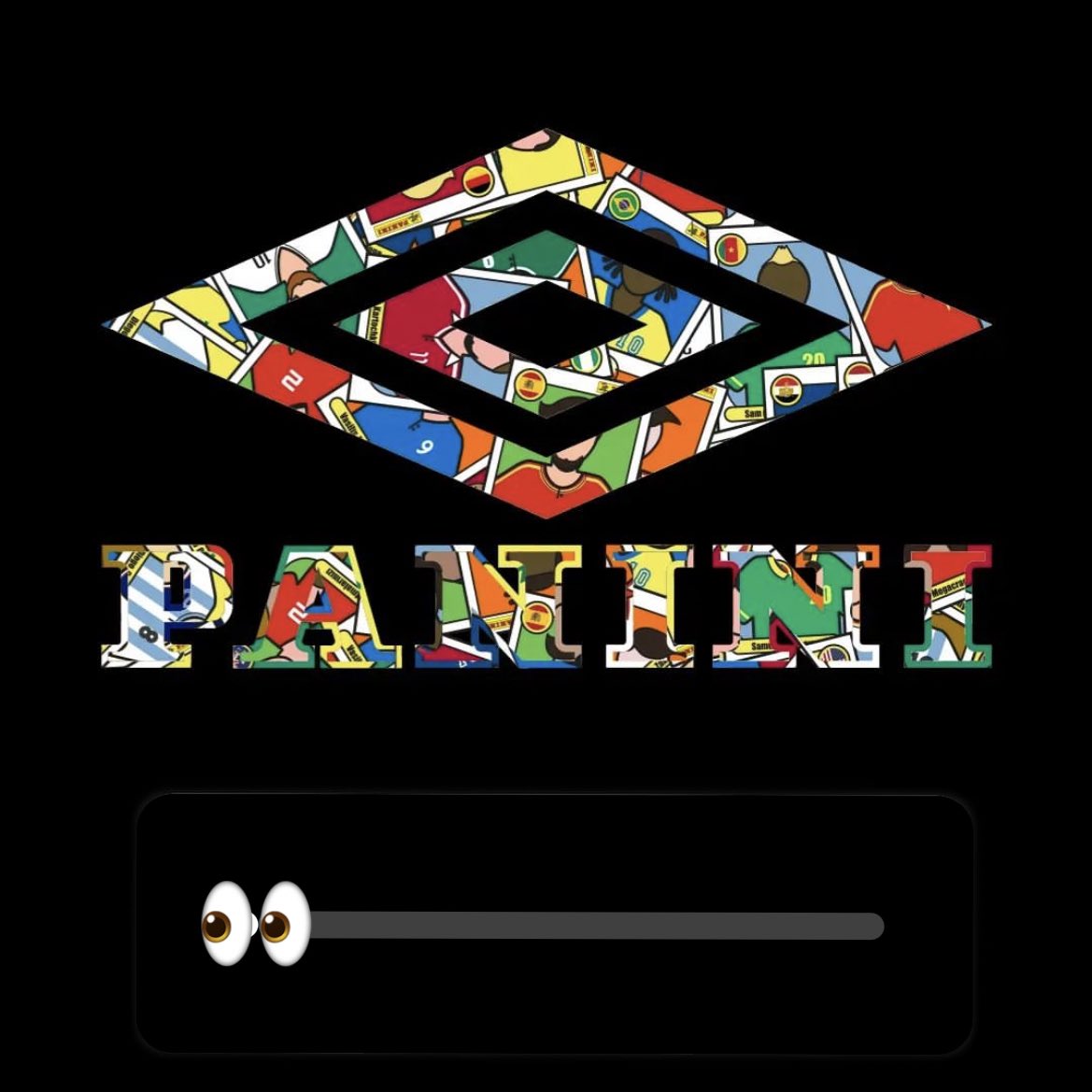