There is one thing that can be quite special about a retro jersey which has done a proper homage to a club’s memorable and most glorious time. This can be especially true to jerseys from years prior to the nineties as football clubs did not tend to commercially produce football kits yet for the public making it so these jerseys would tend to only leave their mark in photographs as well as museum pieces. However, what if a regular in a nation or even arguably continent disappeared off the map in nearly three years, or even three to five clubs of this caliber simply fizzled into the lower divisions nearly cut off from ever reemerging? This happened in the case of Eastern German football and in specific, Sportgemeinschaft Dynamo Dresden.

Dynamo Dresden this season in early September released that the club would be doing a special Retro Collection consisting of three kits from the club’s glory days in the German Democratic Republic’s top division and its stint in European football in the second half of the 20th century. Each of the three pieces would release with a first come first serve basis for only 530 editions of each kit to pay homage to the birthyear of the club in its current form of 1953. Each piece paying homage to a pivotal accomplishment of the club’s history as it rose from birth in the 50’s to Eastern German Champions to European contenders and saw nothing but things looking up from their semi-final appearance in the 1988 UEFA Cup. This is the jersey which is paid homage in the second edition of the collection. A beautiful pure white jersey which shows how strong a simple kit can be. The white is trimmed by the maroon which is a colour inseparable from Dresden on the sleeves and collar which smartly complements the v-trim at the neck hole. The club’s crest is stitched in, and the jersey is finished off with the club’s city of “Dresden” printed along the front in maroon as sponsors were not implemented on team’s in the GDR as the state owned each team.

With this said, 1990 brought something that would change the entire landscape of the entire nation as the East and the West would once again come together to unify and reunite Germany as one. Clubs from the east, including Dynamo Dresden, now had the chance to look for new opportunities and could have the benefits and financial inflow from outside sponsors as well as the West’s TV money. A club like Dynamo who had won 8 GDR first division titles, 7 GDR Pokal trophies, Germany’s FA Cup style tournament, and had appeared in 98 European Matches was keen on making the switch into big money football outside of European competition in which they were proving beginning to prove themselves. The club were set to debut in the Bundesliga in the 91/92 season but would have to sit out of European competition due to a league switch making it only the third time in the last 20 seasons they’d miss out on Europe dating all the way back to the Inter-City Fairs Cup. Dynamo Dresden have never made it back to European competition since.

The reunification led quickly to many state-run factories in the East being shut and millions of jobs were lost causing a crash of the economy in the former GDR. The former GDR hit a depression, and this caused many foreign investors to be weary of taking up on the opportunity of the clubs in East Germany due to this lack of monetary flow in the area of the country. However, and more importantly, the recent World Cup champions of West Germany played their world’s best card and decided on how the leagues would be reunified. The Bundesliga would expand by only two clubs, Dynamo Dresden and Hansa Rostok, while the next strongest six sides were sent to the second division and the rest damned to the third division of German football. Then the purge of East German talent began started by Bayer Leverkusen. The West’s coaches were quick to swoop into clubs who had been displaced much lower than their talent level. These clubs who were frantic to find money after being abandoned by their state owners and potential west sponsors had to settle on western transfer fees that were only enough to cover survival costs rather replace their talent or rebuild the club. The Western money coming in and the state of many of these Eastern clubs made it impossible for the clubs to turn away from this money. Only one of the clubs involved in the Western purge would ever return to Germany’s top division in Enegie Cottbus but only briefly. Two of the clubs faded out of existence all together.

Dresden and Hansa were granted a lifeline to stay in the Bundesliga, but both quickly would fade out of the league. The unfairly big money was brought to these two teams and saw their best players quickly stolen by Western money making it near impossible to compete. Hansa would fade from the league after the season but would constantly fight its way back up through the nineties and early 2000’s before being bullied out of the league eventually in the 04-05 season. Dresden held on for four seasons straight before their run in the league came to an end. The club would find itself bankrupted after a Western businessman came into the club and ran it into the ground leading to bankruptcy and would later himself be arrested for embezzlement. Dresden were kicked out of the league and sent down to the Regionalliga’s or the German non-leagues. They finally made it back to the second division in the 04/05 season and have bounced between here and the third division ever since with a highest finish being in the 16/17 finish at fifth place in the second division. However, the club still lives on passionately in Dresden with an attendance of 28,000 fans. They are also sitting pretty at the moment at top of the third division with a match in hand after relegation last season after Covid saw the club play six games in two weeks and miss survival on the final day. East Germany has found some reassurance in German football overall however as Germany’s current youth system was implemented based on the East German system which has since shown a World Cup triumph in 2014 and two Eastern sides now reside in the top 5 in the Bundesliga between Union Berlin and RB Leipzig along with many other Eastern teams climbing the pyramid every season as the region has now recovered from reunification. Hopefully, Dresden will join them sometime soon and rekindle what was once a growing and promising club ready to take on the whole of Europe. 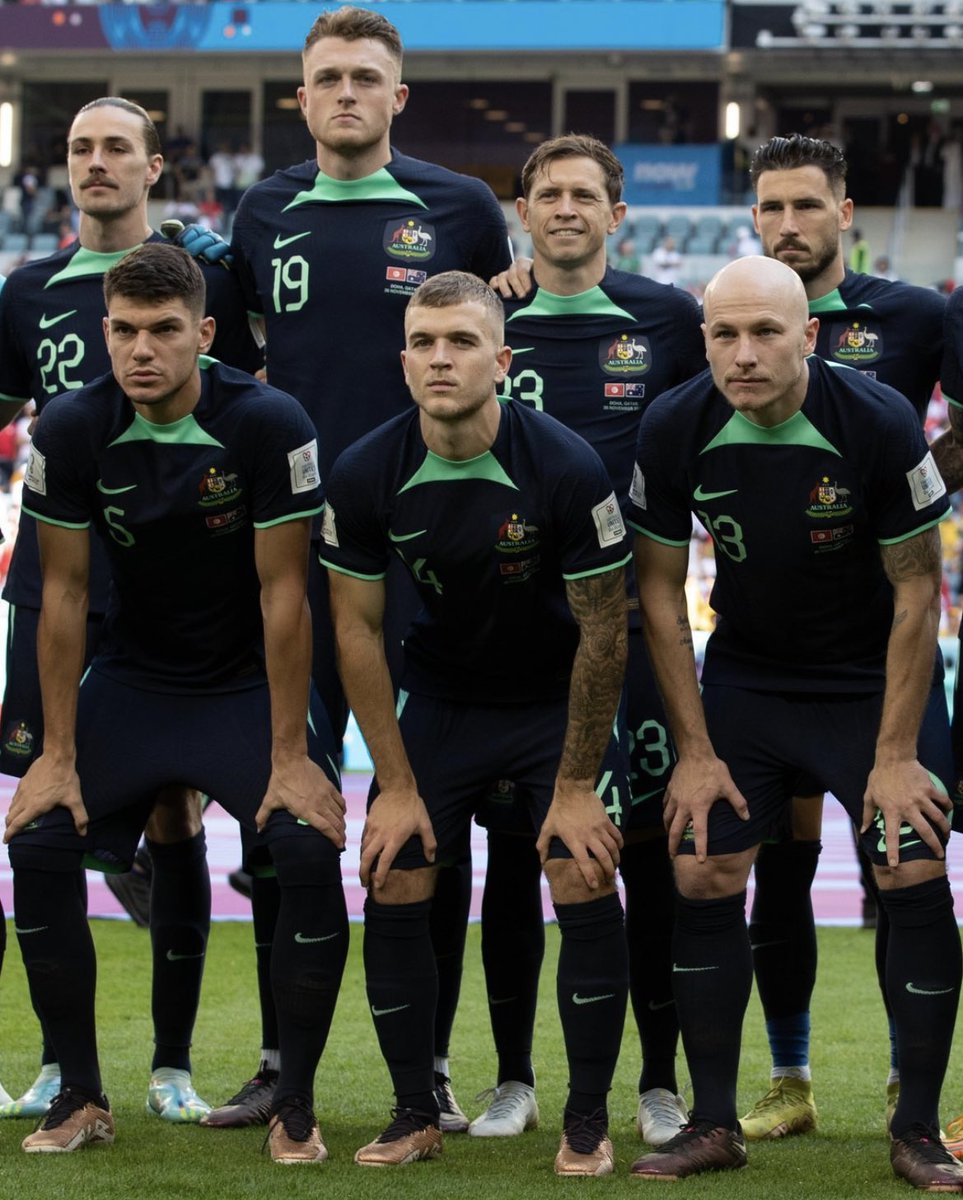 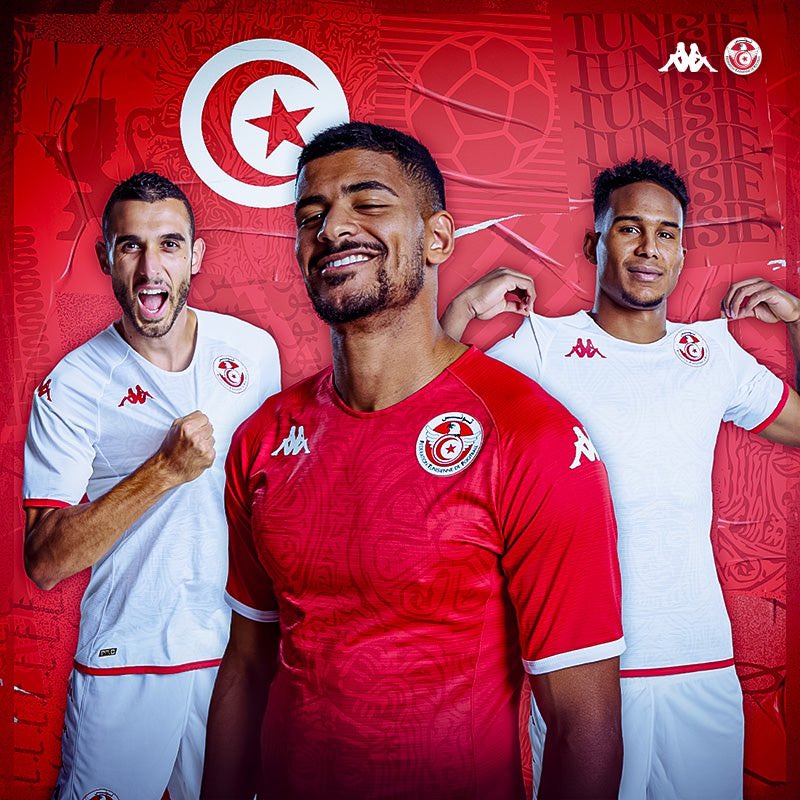 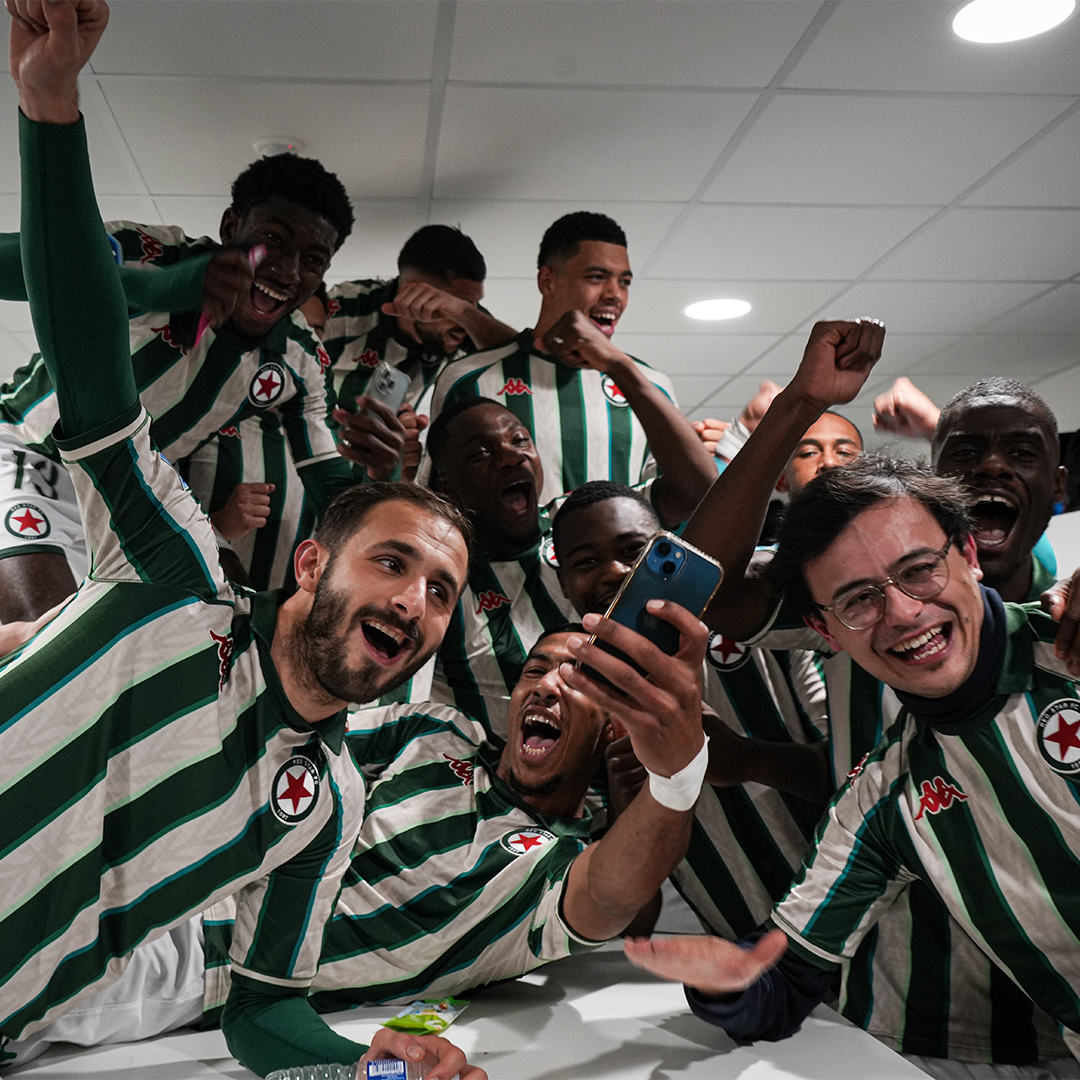