It’s hard to know what to make of Sheffield Wednesday kits as there’s so many odd factors at play that you don’t usually get from other shirts.

Rather than getting-in some experience manufacturers, their owner basically makes the kits under the Elev8 brand, and after starting the season sponsor-less he now sponsors it, too. He also charges a fortune for them – this will cost you £59. Despite the unusual approach, I can’t comment on the quality or reputation of any shirts made by Elev8 and the price is up to the club, so it’s best to focus on the design and see if they stand the test of time in a few years.

This isn’t too bad, all things considered. Certainly, an upgrade on previous efforts. The classic Wednesday blue and white stripes come with a camo twist in the blue. It’s risky but works, I think. There’s also a tidy black button cut-off collar, and matching cuffs. Straight-forward, but fine. The retro Wednesday club crest is embroidered – always a point for that.

On the club site it’s unclear about whether or not the shirt you buy will come with the sponsor or not. I’d be hoping for without but a bit of clarity would be nice when you’re selling an organ to buy one. There’s also a long-sleeved version available, but that’ll cost you £64. Man alive. 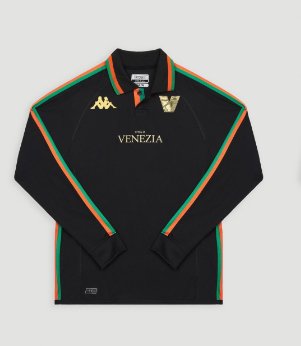 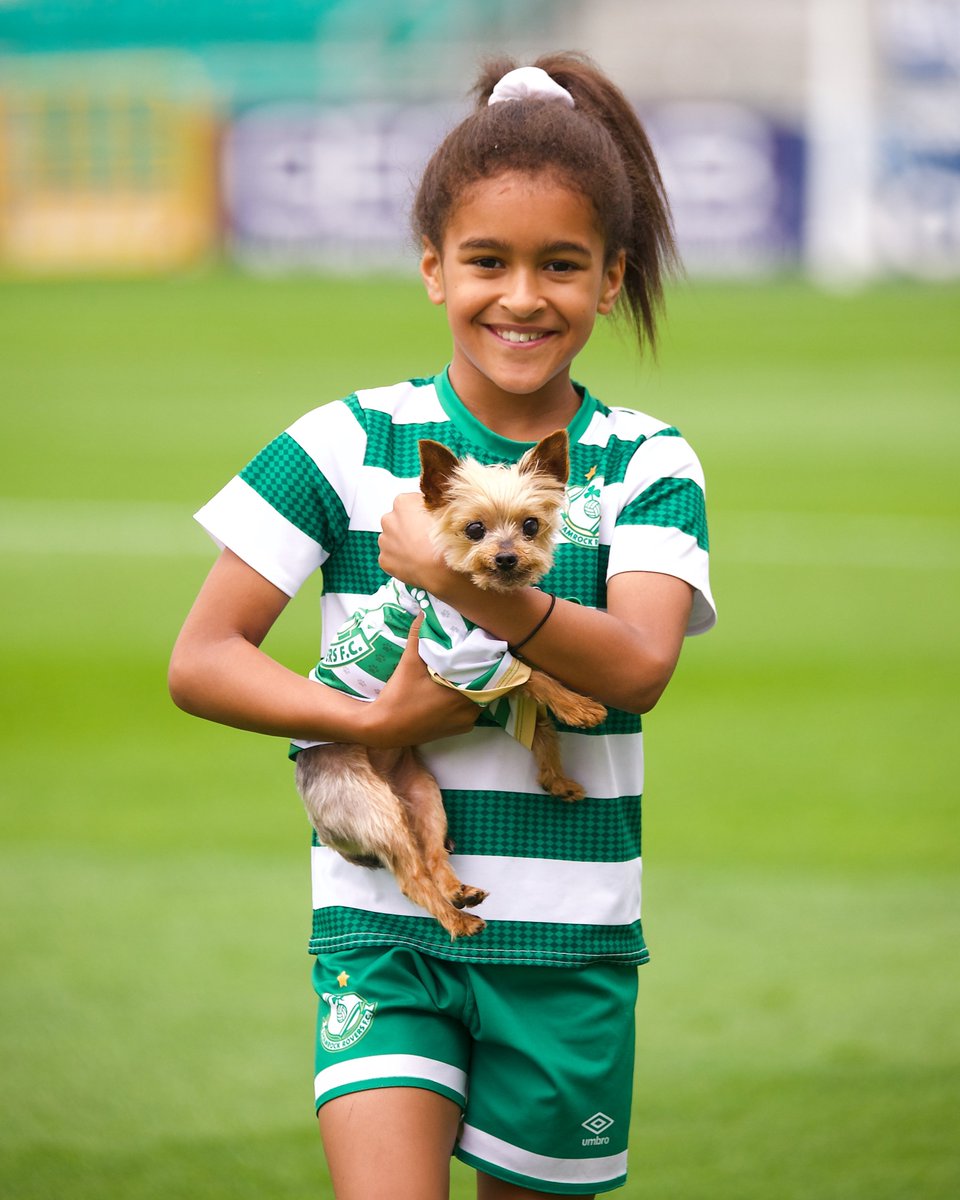