Borussia Monchengladbach’s Champions League Kit Made Me Believe in Love

Though I spent some time living in Cologne in my youth, and my mom lived quite a bit of hers in Munich as the daughter of an American Army Officer, I admit that, up until recently, I had not paid too close attention to the Bundesliga, beyond catching the occasional Bayern match on television. But then, COVID.

Since the Bundesliga re-started before nearly every other football league in the world, and well before any of the other big three (sorry, Ligue 1) were back to broadcasting games on television, I quickly became a new, deeply passionate Bundesliga supporter. Being American and only having a tenuous connection to any of the teams I found it easy to switch my allegiances and cheer for whomever I happen to fancy that day. I’ve always got my eye on (poor) Cologne and of course find myself riveted by the mighty Bayern, but there’s Dortmund with their youngsters (and whom my youngster loves), and, as I soon discovered, Borussia Monchengladbach (mercifully, from here on out, Gladbach).

Why Gladbach? They have the best Champions League kit in all of Europe.

Sure, it’s a simple design seen elsewhere, but look at the full kit in the photo above. All black everything with just the hint of perfect blue from the sponsor. It is perfection personified.

They use a similar kit in league games but lose a bit of the sparkle when the sponsor is switched to their domestic sponsor.

When up against the titans of Europe, who often dare to come to play Gladbach dressed in their most heroic whites, Gladbach is forced to redefine villainy as they, the underdog, dress in their all blacks. Those with their eyes on and hearts in the match, though, know who the hero of this ninety minute story is, though.

Puma have also given Gladbach a gorgeous all white kit to wear at home, but it’s the Champions League black that has turned me into a fan. That’s the power of football shirts, isn’t it? Here I am, an American, living in Texas no less, now cheering for a team initially just based on their kit. But now I have two of theirs hanging in my closet (this is the other, with the anniversary kit on its way) and I’m afraid there’s no turning back now. #DieFohlen 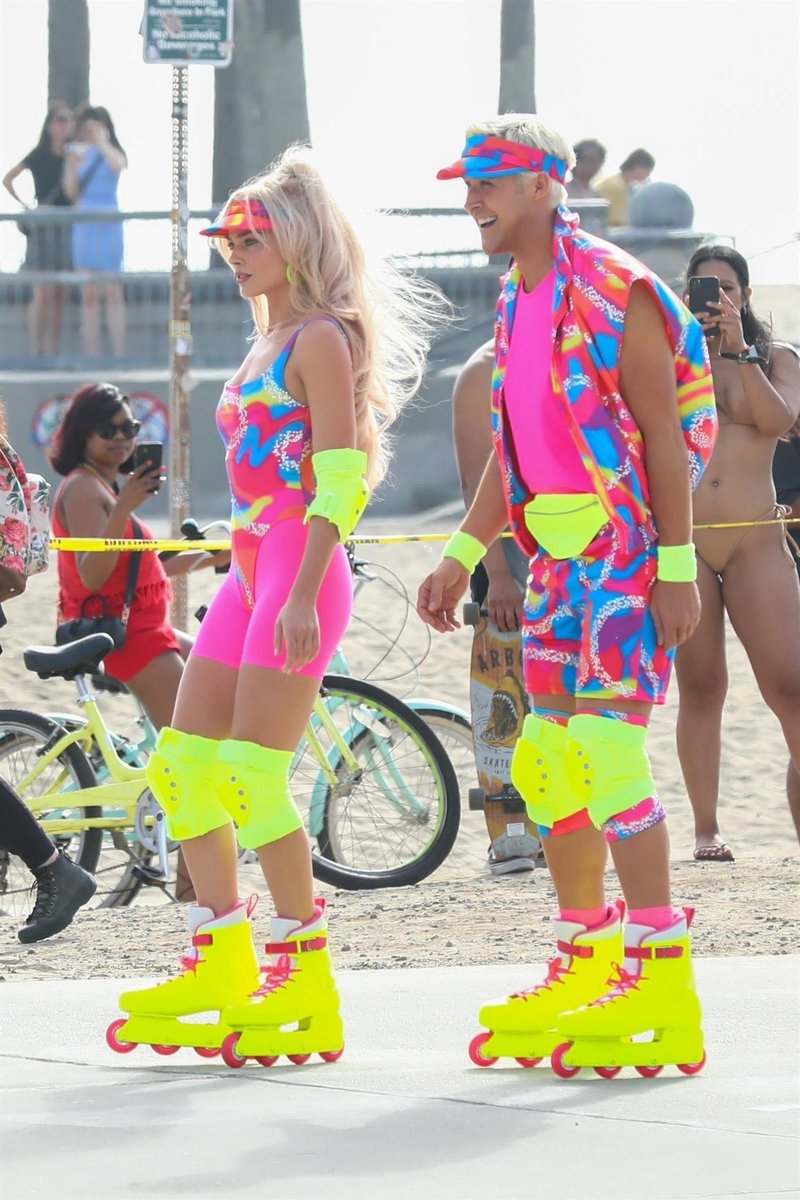 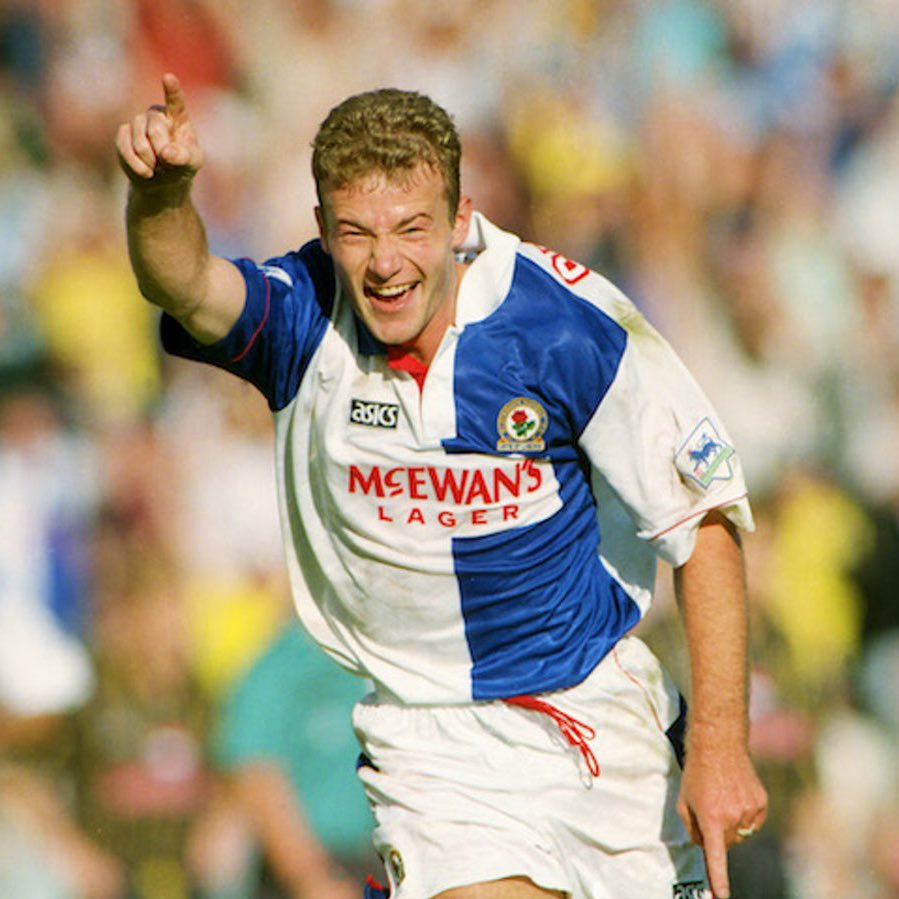 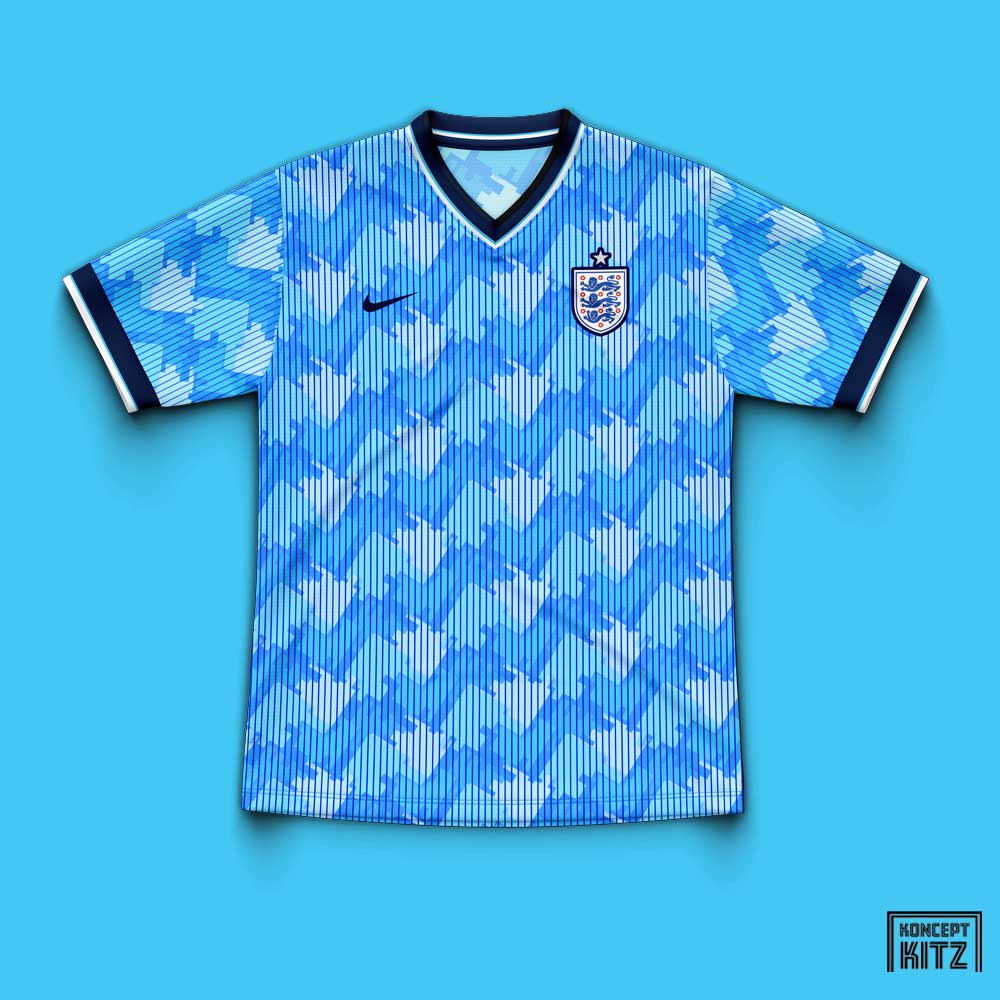