A shirt fit for the 5-year-old club founded by Spencer Owen – a global YouTube creator who had the idea to bring together a community for exhibition matches. This grew, quickly, and what was just a small idea became the inception for what we now know as an established Essex Senior League side in the ranks of the FA pyramid.

Spencer, the founder, CEO & chief gaffer of Hashtag United began the journey back in 2015 when he assembled a mighty team of YouTubers (Spencer FC) to take on the Sidemen FC in the Wembley Cup which in itself was a huge landmark in Youtubers leap from screen to pitch. Spencer’s side won 5-2 in a convincing victory. The Wembley cup grew exponantially, 2016 saw Spencer FC beat Weller Wanderers 7-4, 2017 it was the Hashtag United sqaud that rocked up! Hashtag winning 6-1 against Tekkers Town.

This was all fun, but Spencer wanted a real challenge, off the back of the 2015 Wembley Cup he recruited players to play for Hashtag’s exibition matches for his YouTube channel. The team increased in size, matured in ability and focussed on priority as they set their sights on the English football divisions. In 2018, they entered the Eastern Counties League and were instantly promoted to the Essex Senior League.

The kits now iconic Yellow/Blue branding has matured with the team, first becoming the first ever amateur team kit deal of its kind with Umbro and now Adidas. Always accompanying the glaring colour combos is the effortlessly cool club badge. Quite simply, a hashtag! Across the neckline on the back in the inscription “Don’t Forget To # IT” which, of course is the club motto.

The new 2020/21 home strip is a striking yellow, intertwined with subtle hashtags printed into the background. The 3 stripes of Adidas as Hashtag blue and the new shirt sponsor is none other than Football Manager, just showcasing the growth and reach of the team – arguably the most followed “lower” league side in the world?

Hashtags? Why? Well, Spencer is a prolific and successful social media man, following (& setting) trends and being quite the beacon for followers. The hashtag grew as a used concept across multiple social media platforms and certainly is a clever way of introducing a new team – literally using the Hashtag name and icon boosting their growth tenfold. Interestingly is was purely a thought by Chris Messina on Twitter back in 2007 which sparked what we now know as the hashtag generation. Chris never patented the idea, claiming it was born of the internet, and owned by no one.

You could say, Spencer should be buying Chris Messina a coffee, or at the very least giving a subtle nod to the hashtag Godfather!

Hashtag United’s 2020/21 season will be huge, they’re looking at back to back promotion – Spencer’s cheeky smile growing ever wider I am sure. 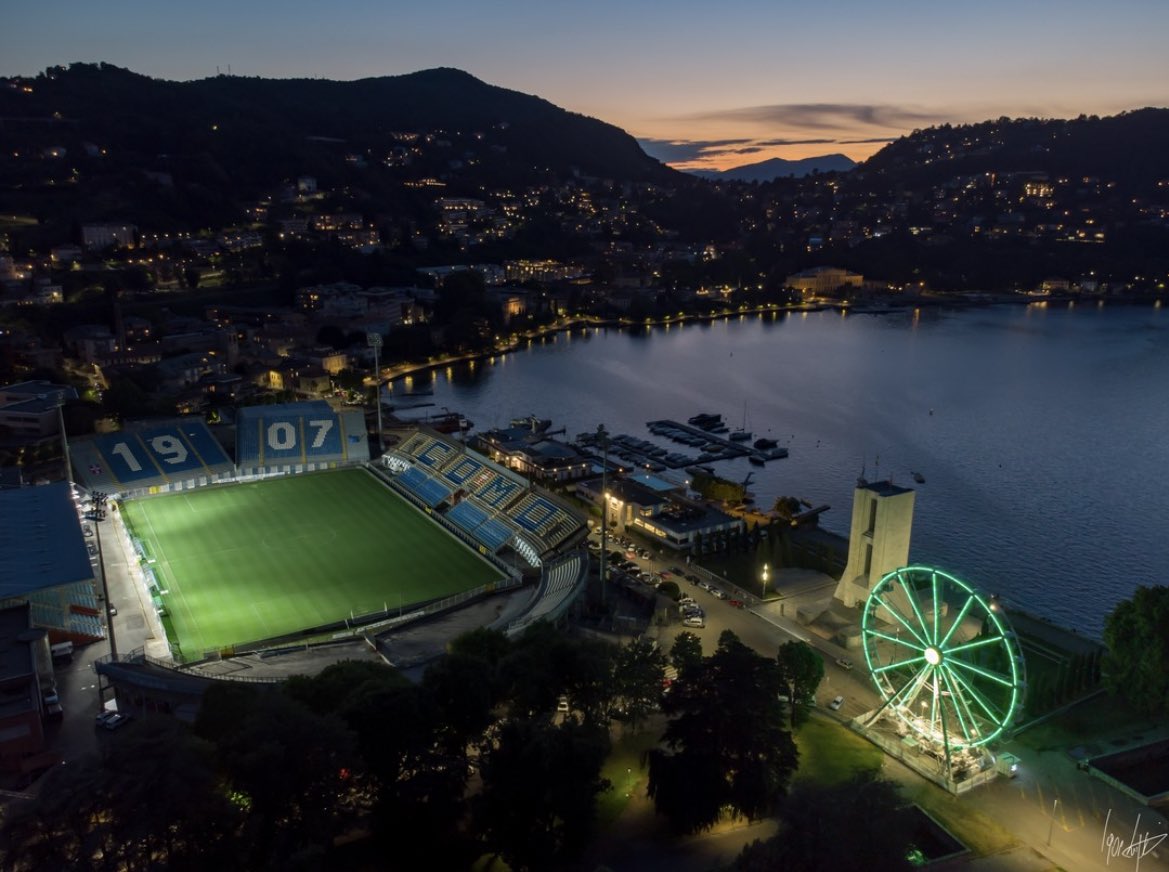