Something that has become common place happened in the world of football shirts this week. Clubs in the Adidas stable; Juventus, Bayern Munich and Real Madrid released official 4th kits, while Manchester United and Arsenal each released a warm-up shirt. What was not common place was the amount of consternation and, in some cases anger, the new shirts provoked. So why did they cause such furore and division among kit aficionados?

Of course the ‘jerseys’ in question are from the Human Race collection. A collaboration between the American superstar, musician and designer Pharrell Williams’ fashion company and the German sportswear juggernaut Adidas.

‘Why?’ you might find yourself asking, and you certainly wouldn’t be alone in doing so. Well officially ‘The Human Race collection echoes the legacy of the iconic Club jersey’ and that’s about as much reason as we are getting, but does there need to be any more?

From a commercial viewpoint the collab makes perfect sense. There is an ever-increasing trend that sees football shirts transcending into the world of street wear and street fashion. You can point to the source of inspiration for the Juventus effort from Pharrell’s collection. This design was surely chosen for the connection the original shirt has with another cultural icon; Drake. The American rapper was famously pictured wearing the Juve away shirt in 2016, with the Instagram post of him donning the shirt receiving over 600,000 likes. Football shirts are now cool and we should be pleased about this. There is a huge market for brands to explore as the blurred lines between sportswear and fashion merge. It’s no longer an unusual sight to see a pop star strutting around in a 90’s Arsenal away shirt, or for the cool kids at Glastonbury to ill-advisedly cover their classic PSG kit in the mud.

Why then did these shirts prove so divisive? As kit collectors we should be used to the saturation of shirts that are released – 4th kits are nothing new. In 2018, Manchester United, Juventus, Bayern Munich and Real Madrid each released an EA Sports jersey, with Adidas again collaborating with the sports games developer. These kits in particular were far more adventurous design wise than most kits associated with top tier clubs, free from the often rigid expectations set by club tradition. The Pharrell designed shirts also take some risks in this respect. Then collection pays homage to some iconic shirts from the history of each club but play with the designs to create something more imperfect, more chaotic than what we come to expect from a football kit. The effect certainly divides opinion, but should risks like this not be encouraged against a norm of repeated templates and identikits with a different colour scheme? The 4th shirts Adidas released in collaboration with EA would never be worn by the clubs in-match. Still, the strength of opinion was not felt as fervently as it is now with the Human Race shirts, this is despite the fact that for the most part they will actually be seen in-game and not confined to the virtual stadiums of FIFA.

The uncertainty of the kit community towards the Human Race shirts will not do much to dampen the enthusiasm of sports brands and their desire to collaborate with cultural influencers again going forward. The likelihood is we will see more and more of these types of releases in the future. The speed of which the Arsenal shirt sold out is evidence of this and proof that the hype and anticipation surrounding these shirts worked just as effectively as was hoped. 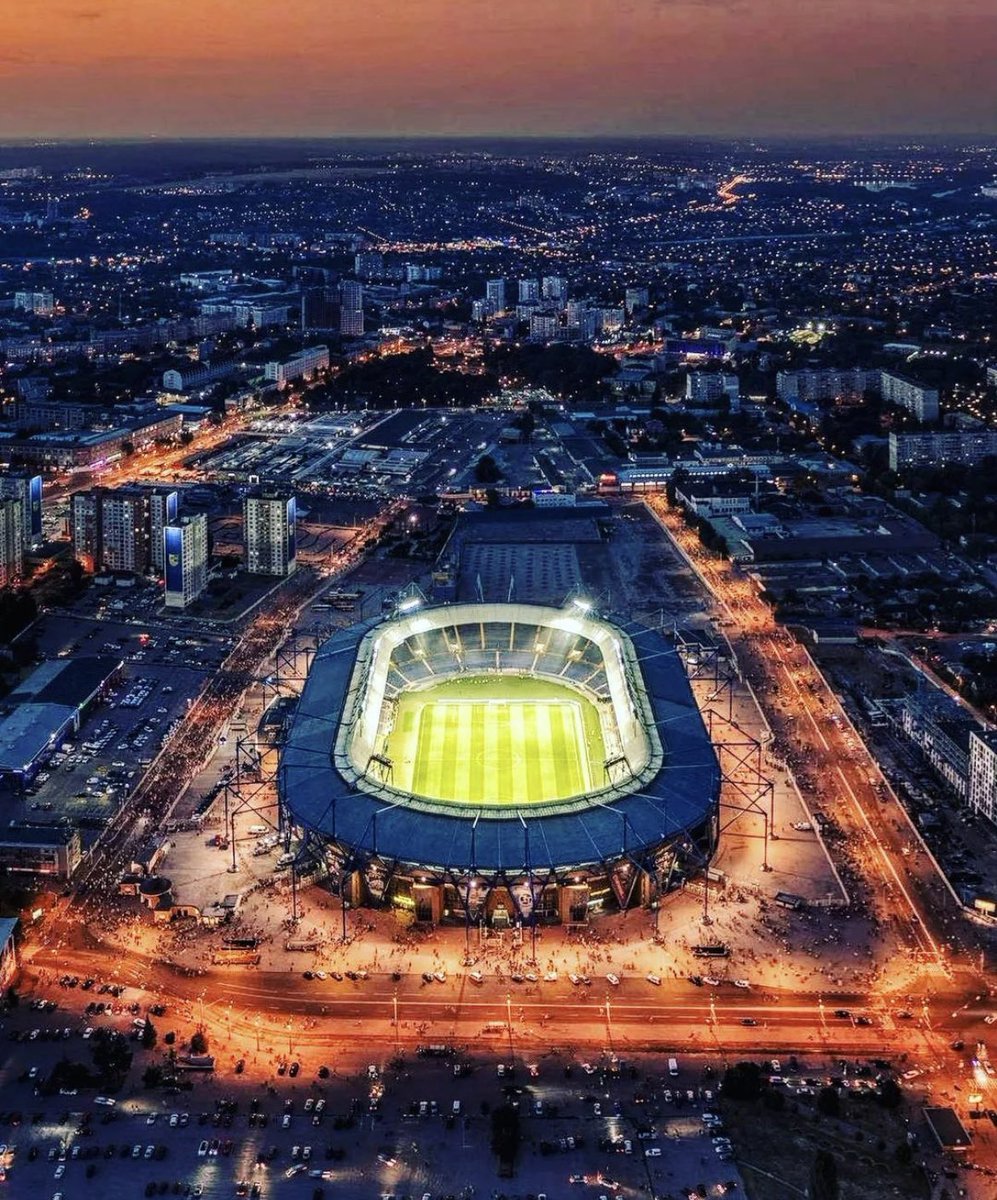 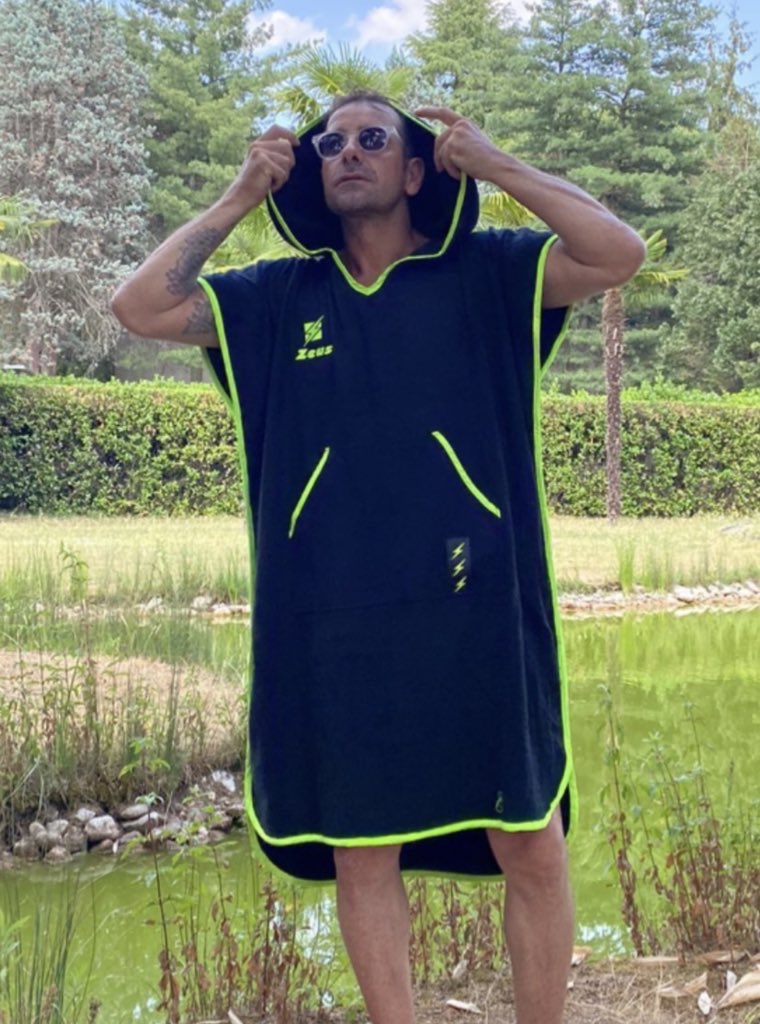 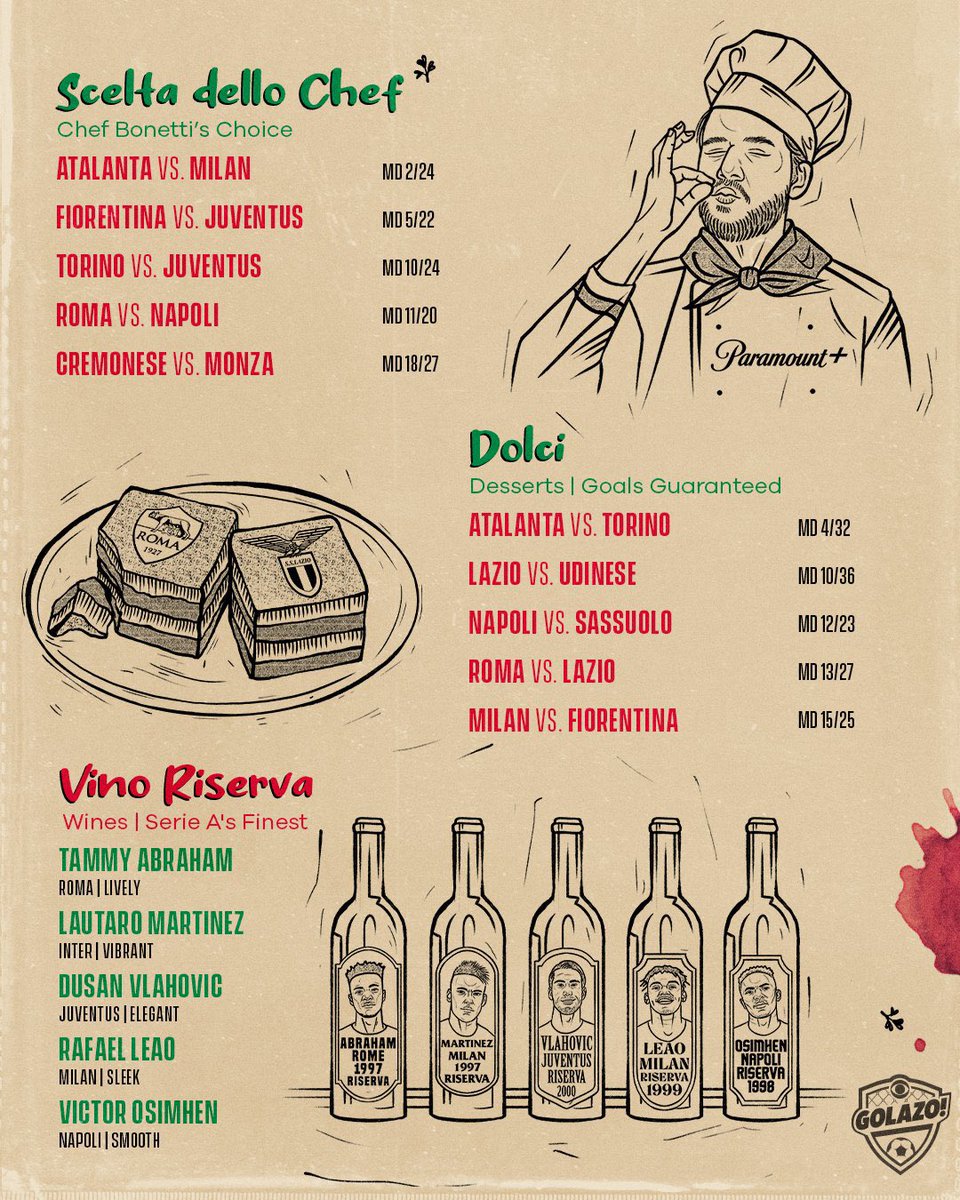